In a few days, Anime Expo, the largest convention in the U.S. for fans of Japanese popular culture broadly defined will once again return to the Los Angeles Convention Centere, where it will run from July 3 to July 7. AX’s live programming schedule is packed with a line-up of panels and workshops – and, since 2011, has also included a track of academic presentations and panel discusions – the Anime Expo Academic Symposium. Among the Symposium’s goals are to present anime and manga scholars with an opportunity to share their work and knowledge directly with fans, to introduce convention attendees to the methods, tools, and language of academic research, and to foster information-sharing and facilitate the developing of an anime and manga studies community. Over the years, it has featured presentations from scholars from around the world, including many of the most important names in anime and manga studies, and has consistently been one of the most unique features of AX’s overall program. In 2018, the Symposium went on a redevelopment hiatus, and now, it returns for Anime Expo 2019, with a total of 14 presentations and a line-up of returning and brand-new speakers!

[Ed. note: I developed the original idea for the Symposium, and was the producer from 2011 to 2017, but did not work on this year’s program] 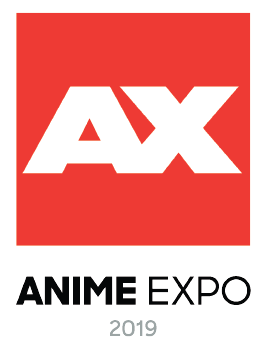