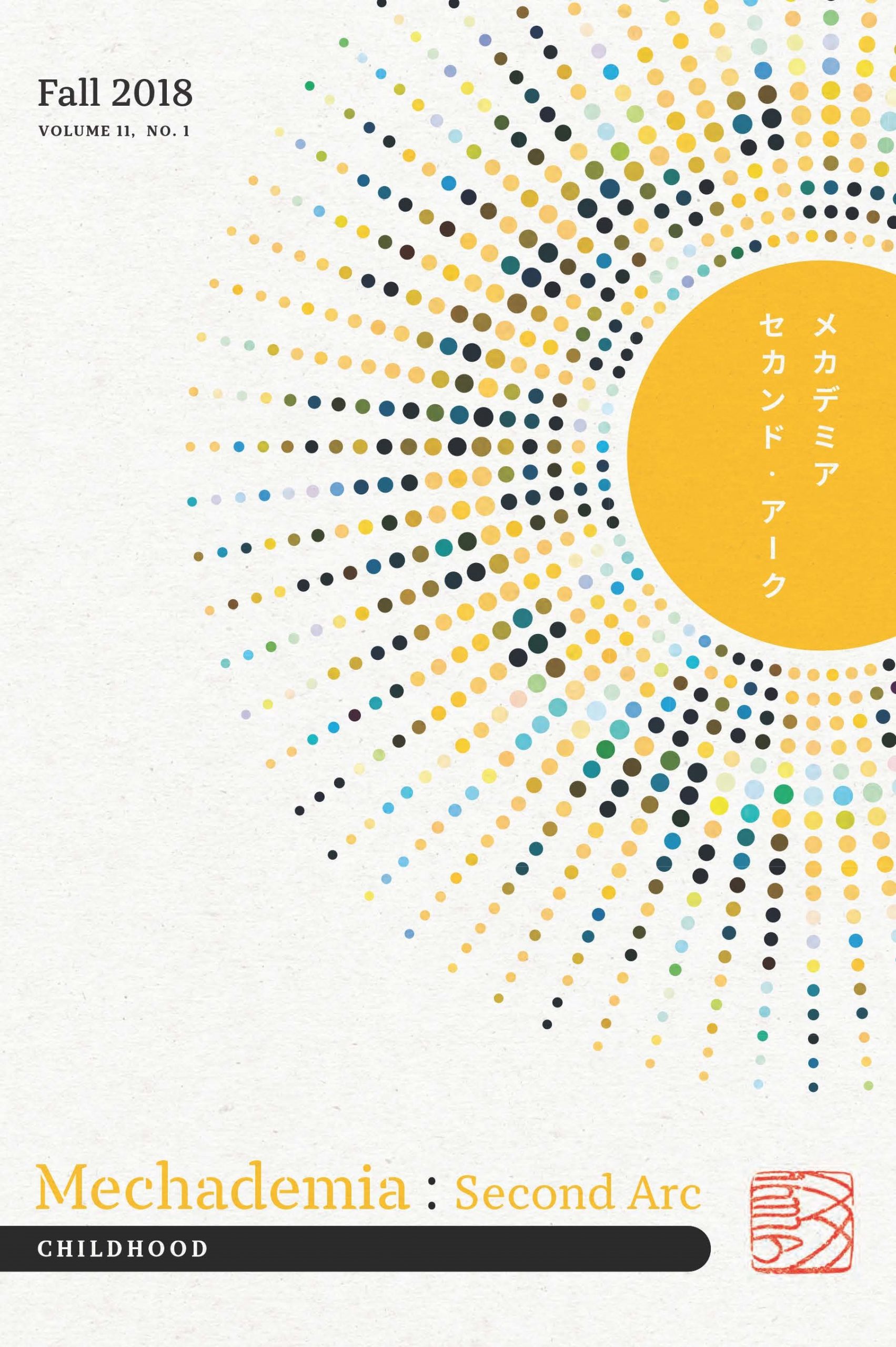 Seven years ago now, I already tried answering one of these kinds of foundational questions with a basic analysis of “who are the anime/manga scholars“. At that point, I examined the institutional affiliations of the authors who contributed chapters to four different essay collections on anime/manga, and determined that of a total of 59 authors, 35 (59%) were college/university faculty, 8 (14%) – graduate students, 5 (8%) – other academic employees (researchers, etc.), and 11 (19%) – independent scholars or not affiliated with an academic institution (including artists, librarians, museum employees, and industry professionals).

Of course,, anime and manga studies, and Japanese popular culture studies in general has evolved significantly since I published my initial 2015 study. For example, the Society for Animation Studies now includes an Anime Studies special interest group. Mechademia, the first regular English-language scholarly journal on anime/manga and related topics, which first began publication in 2006 but went on hiatus after ten annual volumes, has been relaunched as Mechademia: Second Arc, with an expanded focus on “the study of East Asian popular cultures, broadly conceived”, and a more frequent publication schedule. It has recently been joined by the open-access Journal of Anime and Manga Studies. More and more colleges/universities around the U.S. are offering classes on anime and manga, every year, new graduate students are focusing on anime/manga in their dissertations, and major new textbooks, such as A Companion to Japanese Cinema and Introducing Japanese Popular Culture emphasize the place of anime and manga in Japanese culture.

So, with all of this in mind, I think that 2015 “who are the anime/manga scholars?” is due for an update, with some modifications. In particular, just as Mechademia has expanded its scope, it’s appropriate to go beyond just an analysis of authors of chapters in edited essay collections on anime/manga. In fact, the “new” Mechademia, which has now published 7 issues, each with its own subtitle and general theme (such as “Childhood”, “Soundscapes”, and “New Formulations of the Otaku”) is a perfect source to drawn on to identify some of the current characteristics of authors in anime/manga studies, Japanese popular culture studies, and, really, East Asian popular culture studies in general.

The purpose of this study is to contribute to development of anime and manga studies as a discrete academic field by identifying some characteristics of the authors in the field’s leading publication. Similar studies are common in other fields; some recent examples include An examination of author characteristics in national and regional criminology and criminal justice journals, 2008-2010, A complementary examination of author characteristics of finance journals, and “The Professional Counselor”: Author and article characteristics from 2011 to 2019. However, this is the first study of this kind for anime and manga studies / Japanese popular culture studies / East Asian popular culture studies.

The scope of this study includes the seven issues of Mechademia: Second Arc that have been published to date, and the full-length articles that have appeared in each issue. One of Mechademia‘s unique features, and what has made it so valuable, is that in addition to new research, it frequently publishes translations of important Japanese scholarship and commentary that has never before appeared in English. However, I did not consider these translations for the purposes of this study, given its focus on the characteristics and backgrounds of authors who publish in English are and active in anime and manga studies/Japanese popular culture studies outside Japan. I also did not consider the issues’ introductions.

Electronic access to Mechademia: Second Arc is currently available through JSTOR and Project Muse, and every article includes a biographical note for its author or authors. It is not clear whether these notes indicate the authors’ positions, academic affiliations, job titles, etc., at the time the articles were submitted, accepted, or when the issues they appeared in were actually sent to press, but regardless, I based my analysis on these self-provided details.

A total of 64 authors have published research articles in the seven issues of Mechademia: Second Arc that have appeared to date (including 2 who co-authored an article). 24 authors (37.5%) are full-time faculty, 19 (30%) are graduate students, and 5 (8%) are otherwise affiliated with colleges/universities as researchers or research assistants. 13 (20%) either do not list an academic affiliation of any kind, or specifically identify as independent researchers, although for several, their biographical notes indicate that they hold advanced degrees up to PhD level. Finally, 1 author is on the staff of a museum, 1 works for a specialized comics/manga library, and 1 is an undergraduate.

This study is very basic and not particularly sophisticated. Nonetheless, right away, it shows that the academic field of East Asian popular culture studies (and within it, Japanese popular culture studies and anime and manga studies) as it currently stands is essentially open to participants from different kinds of affiliations and backgrounds. One does not need to be a faculty member specializing in Asia, East Asia, or Japan, or for that matter, a faculty member at all, to contribute meaningfully to it. For that matter, looking at the departments that both the faculty and the graduate student authors are affiliated with shows a fairly wide range, with several different ones represented. And at least compared with the results of the earlier study that examined the author characteristics in four general essay collections on anime/manga, the percentage of faculty authors has decreased significantly, while the percentage of graduate student authors has gone up. Whether this is a sign of how interested graduate students are in publishing research in a relatively new field, or is something that has to do more to do with differences between Mechademia and those essay collections (and publishing in essay collections in general) is perhaps a valid question to ask going forward.

Of course, this study has several inherent limitations. The most immediate one has to do with using the biographical notes as the main sources of information about the authors. The notes are necessarily out of date, and may contain inaccuracies. A related issue has to do with the authors who may not hold permanent college faculty appointments, but may nonetheless be teaching on a part-time or contract basis. Finally, this study is once again a single point in time, not comparative to any real degree, and only captures one dimension of the characteristics of authors who publish in Mechademia. A more complex study would expand its scope to also analyze at least the authors’ geographical locations, and more importantly, compare the the characteristics of authors between the “new” issues of Mechademia and the ten volumes that were published originally between 2006 and 2015, as well as other journals such as the East Asian Journal of Popular Culture and the new and open-access Journal of Anime and Manga Studies, which I mentioned already, as well as, potentially, other essay collections. Finally, while many of the articles in these seven new issues do focus on anime/manga, others do not at all, so just as with Mechademia itself, this is now more than an analysis of of authors who publish in anime and manga studies, and, is, essentially, an analysis of authors who study East Asian popular culture broadly defined.

Nonetheless, even with these limitations, again, this study serves to highlight the basic point that as a new and growing academic field, anime and manga studies is open to many different approaches and perspectives, and welcomes participants who come from different academic backgrounds and affiliations. So, if you are interested in contributing your own research on a topic related to anime/manga to one of Mechademia’s upcoming issues, you are encouraged, welcome, and really, have no reason to hesitate!