And now, Japanese manga in translation and American graphic novels: A re-examination of the collections in 36 academic libraries ten years later updates that survey’s results. 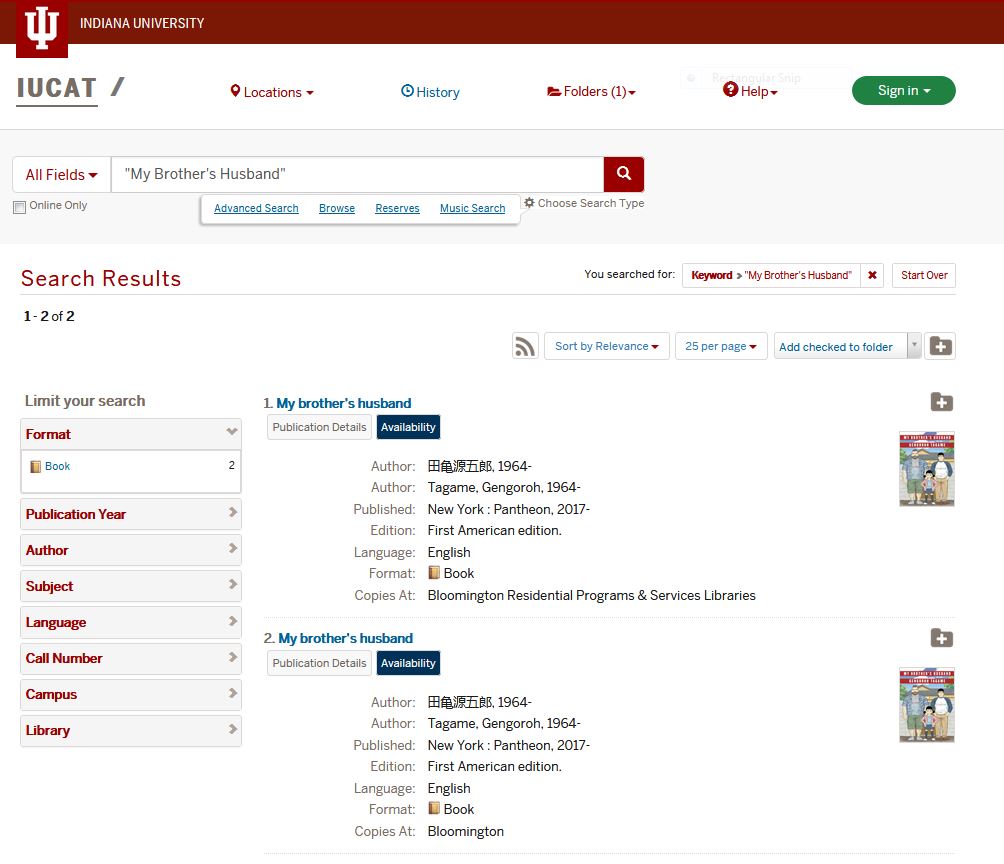 Glenn Masuchika is an Information Literary Librarian at Penn State University Libraries, where his responsibilities include serving as an “advisor to selectors in the field of graphic novels and comics”. In addition to the original Japanese manga in translation and American graphic novels paper, he is also the author of Japanese cartoons, virtual child pornography, academic libraries, and the law (Reference & User Services Quarterly, 2015), and, earlier this year, Considerations for collecting anime for academic libraries (Collection & Curation).

The approach the author of the survey uses is fairly straightforward – it is based on developing a “checklist” of graphic novels and manga, and searching for the titles on the list in the library catalogs of a selection of major academic library systems. But, in any given year, there are now easily several hundred graphic novels and manga published in the U.S. – so actually selecting the titles to search for becomes key. Here, the author decides to focus only on titles included on various Best Of lists (such as Amazon’s, Booklist’s and Entertainment Weekly’s for graphic novels, and Anime News Network’s, ICv2.com’s and Comicbeat.com’s for manga, and select only those titles that appeared on at least 3 lists of graphic novels and at least 2 for manga. Equally key is the second part of the survey design – the academic libraries whose holdings would be searched. Here, a key factor, as in the original 2010 study, would be “major groupings based on geographical locations” – as with 12 major Midwestern universities, 12 in the Western states, and beyond that, 12 with prominent Asian, Asian American, and Japanese Studies programs, to see whether it would be possible to determine any relationship between the existence of these programs, and the libraries’ collection development practices. The graphic novels Best Of lists generated a total of 14 unique titles; the manga ones accounted for 17. END_OF_DOCUMENT_TOKEN_TO_BE_REPLACED 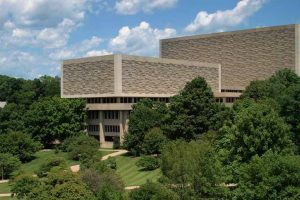 The idea that academic libraries can include Japanese animation in their collections of films and television series is neither new nor controversial. The purpose of an academic library is to serve its user community, and to facilitate effective teaching and research – and providing access to Japanese animation, such as, for example, to support the students enrolled in a class like “Anime: Masterworks of Japanese Animation” (Middlebury College, Fall 2018) or “Anime Cinema” (University of North Florida, Spring 2019) absolutely fits into this purpose. But, with literally thousands of anime films and series available for purchase, how can an academic librarian actually go about selecting particular anime to add to a particular collection? END_OF_DOCUMENT_TOKEN_TO_BE_REPLACED

Different scholars write about manga in different ways. What a literature scholar can – and may want – to say about Japanese comics will necessarily be different from the perspective of a historian or a sociologist. And, one particular kind of perspective on manga is that brought by librarians and library science scholars. Granted, these contributions to manga studies can also take several shapes. One is the guide for other librarians, to assist them in developing manga collections – such as the books Understanding manga and anime, Mostly manga: A Genre guide to popular manga, manhwa, manhua, and anime, and the article “Basic reader’s advisory for manga: Select popular titles and similar works” (Young Adult Library Services, 5(3), 13-21 – the complete issue is currently available online in open access). Another is the case study based on personal experience – like Paper folding, bento, and tea parties: Programs with a manga and anime twist, Knowledge Quest: Journal of the American Association of School Librarians, 41(3), 42-49. One more is an examination of actual library practices over several years, such as Graphic novels in academic libraries: From Maus to manga, and beyond and The institutionalization of Japanese comics in US public libraries (2000-2010).

This kind of writing – as much of the writing in library/information science is by default and design – is essentially descriptive. Asking questions is not its goal. But, a librarian who is interested in manga from an academic, and really, also from a professional point of view, can find a good way to ask questions.

(Ed.: Direct online access to this article is currently available only to Reference and User Services Association members. However, the article is accessible through most major academic databases, including EBSCO Academic Search Premier, Gale Academic OneFile, and the ProQuest Research Library. If you are not able to access any of them, and would like to read it, please contact me for a copy.]